Jay Park is featured in Studio 23’s The Wrap 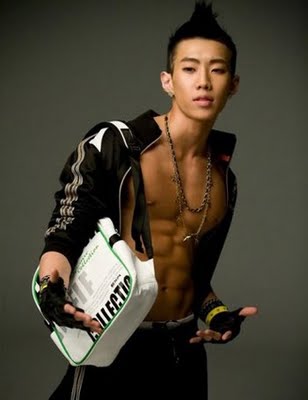 Jay Park’s cut on The Wrap

English Translation: (I did not include what Jay Park said since he’s already talking in English so you have to watch the video)^^

To all Kpop fans, there’s a reason to scream again because Jay Park, the former 2pm vocalist is here in the country and he’s SINGLE AND LOOKING (it meant single and searching)

Here’s our Asian Bites in our exclusive interview.

Jay Park has landed in the Philippines.

And to see his Pinoy fans, he quickly held a press conference together with his B-Boy Group The Art of Movement. In the said press conference, Jay Park talked about his plans for the fanmeet tour in Asia. (Jay Park Talking in English)

To the questions regarding the offerings of teleserye or commercials to Jay Park, this was his answer: “I’ll definitely agree”

Three members of Jay Park’s group, Art of Movement are Filipinos and they are Chase Malone, Daniel Jerome and Andrew. Andrew is also Jay’s choreographer for his music videos and concerts.

Jay has a trivia for his pinoy fans when he talked about the craziest thing his fans did to him. (Jay talked in English)

Please take out with proper credits

MANILA, Philippines – Filipino fans will finally get to see K-pop star Jay Park (aka Park Jaebum) when he visits the Philippines in October.

Jay Park will hold the Philippine leg of his first Fan Meets Tour 2010 on Oct. 3 at the SMX Convention Center located inside the SM Mall of Asia Complex in Pasay City.

The fan meet kicked off in Seoul last Aug. 28 at the Hwajung Korea University.

“I am blessed to have such incredible fans. Thank you for giving me the opportunity to go on the road and meet with you in so many great cities. I hope to make you proud,” Jay said when he announced his fan meet in July.

Jay will be joined in the fan meet by his b-boy group Art of Movement (AOM).

Before going to Manila, Jay will hold a fan meeting in Singapore that will be held at the Wave House, Sentosa on Sept. 25.

Jay is enjoying success as a solo artist this year after leaving K-pop boy band 2PM. He will star in his first international movie “Hype Nation.”

Another K-pop artist is coming to Manila, Philippines and it’s 2PM’s former member and leader Jay Park or Park Jaebeom.

Jay Park is the singer of the smash hit Korean-English version of
B.o.B original “Nothin’ On You” and the new single “Demon” which was
originally meant for the late Michael Jackson.

His Live in Manila Fan Meet Tour happens on October 3, 6PM, at the SMX Convention Center in SM Mall Of Asia (MOA).

For ticket inquires and reservation

Jay Park already held his fan meetings in Korea, Hong Kong, Taiwan and China, and reportedly were all sold-out so I hope we can also have his fan meet here in Manila a sold-out one.

Take a look at some of Jay Park’s pictures, he’s extra hot…

Jay Park is the former member of one of South Korea’s Boy Band 2PM. He was the leader of 2pm ^_^
Know more why he left the group:  http://en.wikipedia.org/wiki/2PM 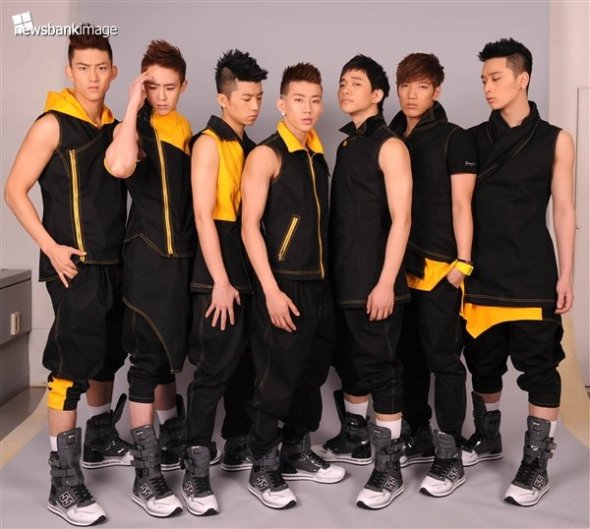 2PM during their promotions for their song "Again and Again" L-R Taecyon, Nickhun,Wooyoung, Jaebum, Junsu, Junho and Chansung