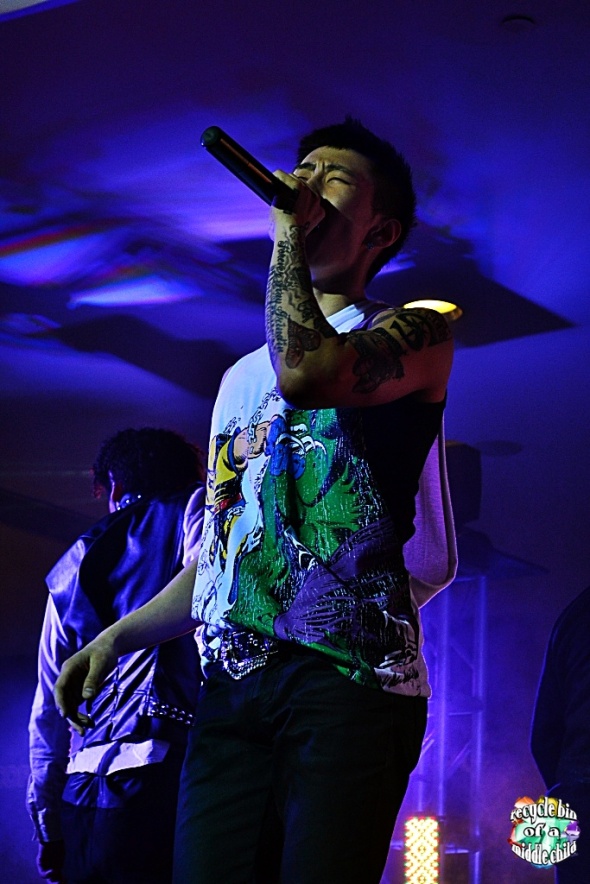 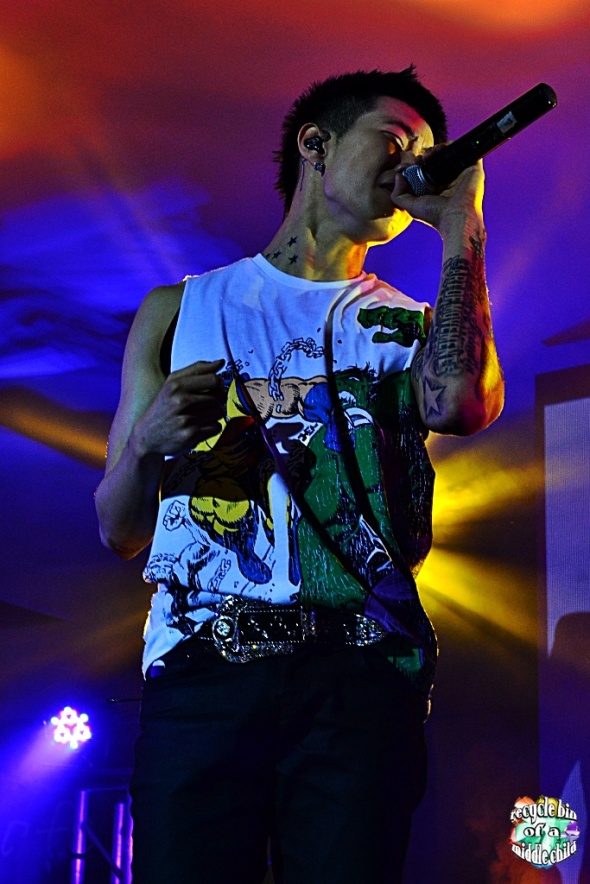 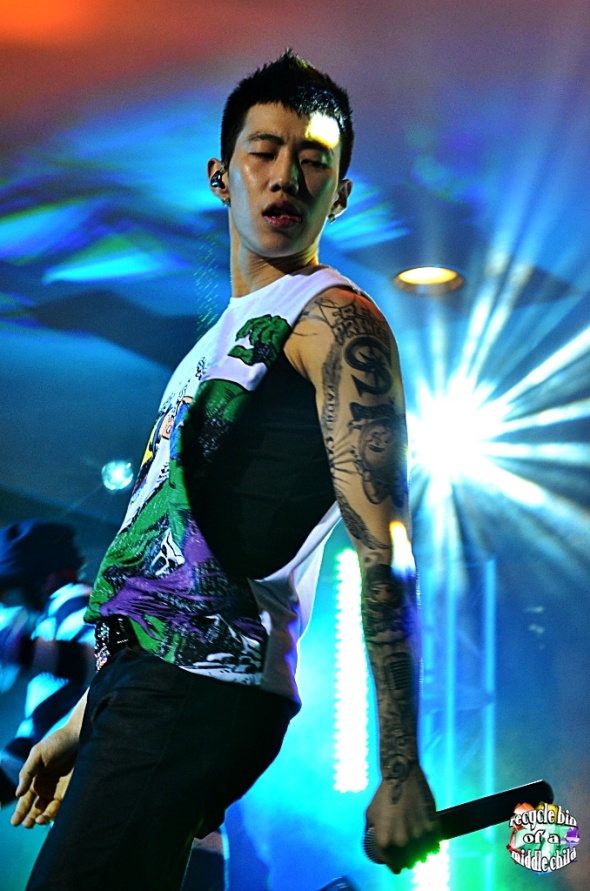 Expect a sizzling hot summer as one of the hottest K-Pop acts, Jay Park, comes to Manila for a special three-day performance at the Megaworld Lifestyle Malls.

Born and raised in Seattle, Washington, Jay Park is of Korean-American heritage. He broke into the international scene while being the frontman of one of the hottest K-Pop groups, however his accomplishments stretches into the dance, television, and film industries. On top of this, he even won several awards including “Best Web Video” at the Mashable Awards for his own rendition of “Nothing on You.”

Ring in the last summer month with a performance from this well-awarded talent. Catch Jay Park as he renders songs off his “New Breed” album tour brought to you by Megaworld Lifestyle Malls. The 15 tracks in his album tap into varied genres including R&B, dance, electronic hip-hop, and Euro dance. The album is a product of collaborations with top U.S. producer Rob Knox, rap group Dynamic Duo and other top artists to produce a fresh sound that will bring a fresh sound to his music.

Jay Park is performing live on May 4 (7PM) at Eastwood City in Quezon City, on May 5 (7PM) at Venice Piazza at McKinley Hill in Fort Bonifacio, and on May 6 (4PM) at Lucky Chinatown Mall in Binondo, Manila. Buy a copy of his album at the concert venues on the day of the event and get a chance to have Jay Park sign your CD!

Join the online community by liking us on Facebook.

KPop sensation Jay Park is coming to Manila to perform at Megaworld Lifestyle Malls this May!

“Press Release from Megaworld Lifestyle, Jay Park is here again! Wish I can meet him!”