2012. four short years after I discovered kpop music. Since then, my music lifestyle changed. As long as I like the tune, the beat, the rhythm, and anything else music has to offer I’d surely love it even if I don’t understand the song. Before, aside from English, the only international artist I listened to were T.A.T.U. and Belinda Peregrin. But right after I listened to Wonder Girls, everything has changed. I’ve been listening to Kpop eversince. My playlist are usually named English and Korean. I can’t believe four years has passed. It seems yesterday that I was listening to Wonder Girl’s Nobody and Super Junior’s Sorry Sorry. So for 2012, companies including the big three (YG, SM, JYP) are debuting girls and boy groups everywhere. (yeah, like a rain!) I really don’t dig rookies debuting and making a scene everywhere unless they are that popular. When I get to be familiar with their group, mentioned in articles or connected to big companies and other idols that’s when I try to listen to their music. See if I’ll like them. I wanna share  some groups that has just debuted this year that got my attention, worth watching for. And maybe the next Super Junior, TVXQ, SNSD, Wonder Girls and Big Bang.

“I like their songs which are FACE and ACTION; inspiring and encouraging. Ren is my fave member because of his pretty boy look. If F(X) has Amber, Nu’est has Ren. 😛

“Got my attention since they debuted from one of the biggest company in Korea. My fave member is D.O. who owns a powerful voice.” 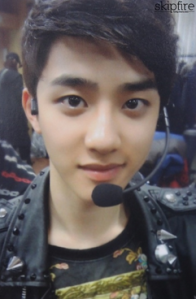 “Aside from the fact they belong in the same company with Afterschool, I liked this group because of their girly, goddess image that reminds me of Kara”

“Strong powerful voice. Not your ordinary pretty face girl group. I just love each of the members possess a beautiful strong voice and even often sings live.”

How about you guys?

After years of successfully promoting their music as a 9-member girl group, Girls Generation has finally followed the footsteps of their sunbaes, Super Junior. They now have a sub unit with 3 members comprising of Taeyon(leader), Tiffany and Seohyun(maknae). Three of the most members with powerful voices, but where is Jessica?. TaeTiSeo is named after the member’s first name syllable, TAEyon, TIffany, and SEOhyun. They all got powerful voices which is the asset of this group. Girls Generation is composed of Taeyon, Tiffany, Seohyun, Jessica, Sunny, Sooyoung, Hyoyeon, Yuri and Yoona. TaeTiSeo’s first single is “Twinkle”

S.M. Entertainment’s official press release regarding the group stated that the subunit’s intention was to “grab the attention of fans with all aspects of music, performance, and fashion styles. Also hinting at the possibility of future subunits containing other members, elaborating, “by changing the members of the unit according to the music and concept of each new subunit album.”  – wikipedia

Personally I never thought that SM Entertainment would make a sub unit of Girls Generation. I mean, why do they have to when all of the members are obviously popular? They don’t need sub units. Other groups having  sub units are Super Junior, After School, Rainbow, etc. I remember way back  Tiffany’s comments on Suju’s having sub units compared to Girls Generation. She said Girls Generation are one and don’t need subgroups. lols. Click here if you wanna see it. 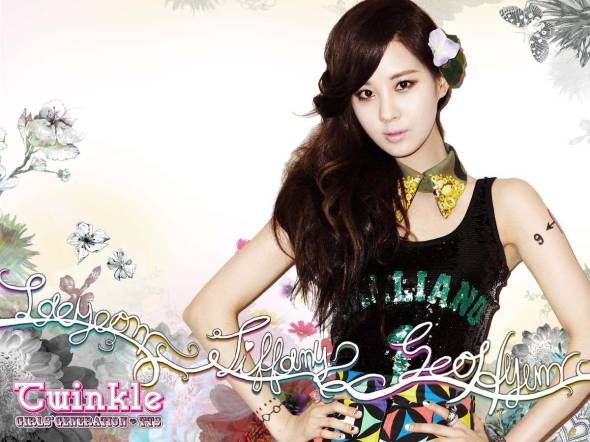 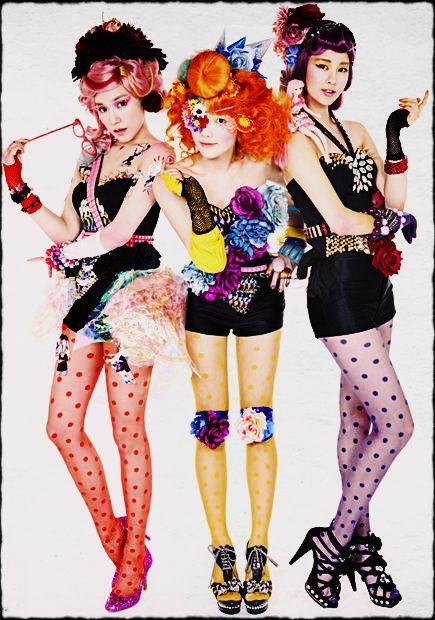 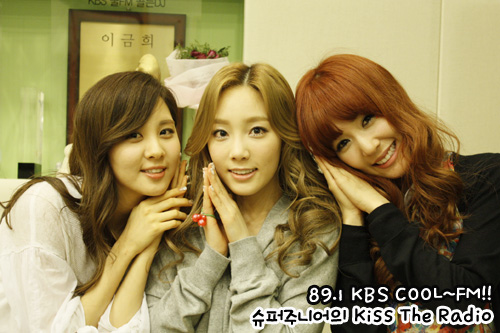 You probably wondered who is EXO-M right? and why are there 2 sub units of EXO. Well, if you have read my previous post, EXO means from ExoPlanet, divided into korean and Chinese group debuting and promoting same songs in 2 different nations. I’m a Kpop Fan, so I first got familiar with EXO-K. I couldn’t say which group is the best since they are from one band. There are who excels in dancing like Kai and singing like D.O. The Boys I’m loving from this group is Kai, D.O., Tao and Lu Han

Just my thought. I dunno how it goes in China when a singer/band is promoting a song but I do know that Exo-K will be promoting much more since they have to perform 4x a week in Korea’s big music shows which are Mnet, KBS, MBC and SBS. This means that Exo-K will get more exposure than Exo-M. (but remember, China is Big!) 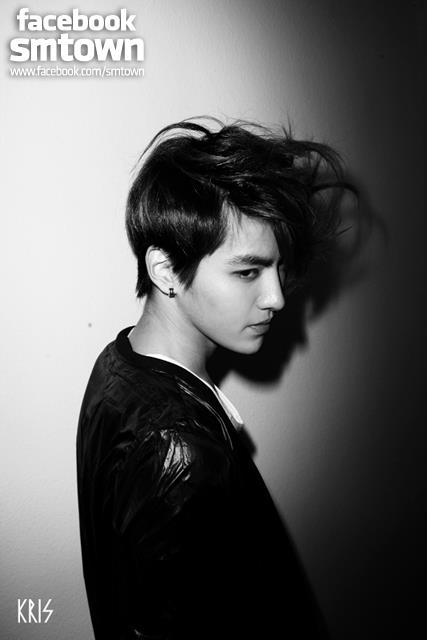 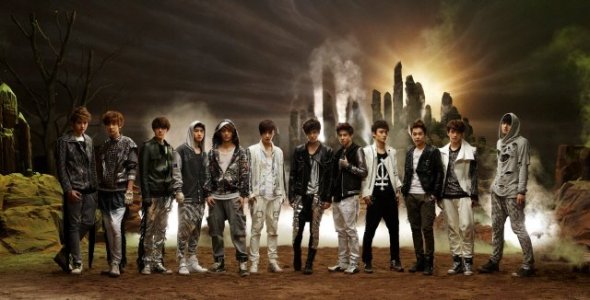 Sm Entertainment, one of the biggest Music Company in Korea, home to idols Girl’s Generaation, Super Junior, Boa, SHINee, Shinhwa, TVXQ and F(x), has released their newest Boy Band named EXO from “Exoplanet”. Split into to two groups EXO-M and EXO-K.  EXO is a 12-member boy group, and the group promoting in Korea is called EXO-K, while the team promoting in China is being called EXO-M. All 6 members of EXO-K are Korean, while 2 members of EXO-M are Korean and 4 are Chinese. Both teams debuted with the same track “MAMA“, written in Korean and Mandarin Chinese respectively. EXO said to have SHINee’s Looks while TVXQ’s performance and Super Junior’s large number of members. 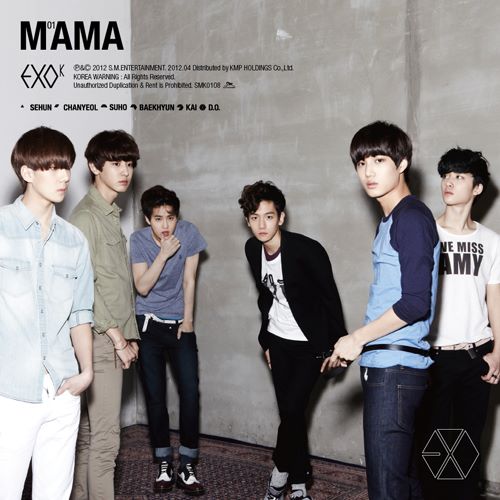 Korean media has been flooded with news regarding EXO since before their debut. I bet they’ll probably make it big like their sunbaes. With all of the SM artist mia-ing for their personal activities, my eyes are on this group, EXO-K and EXO-M+, the only active SM Idols competing with other Idols in Kpop Music.

Here’s their individual Profile pictures for you to distinguish them from one another. I also suggest you check out their youtube page. From watching the first teaser to the last, you can definitely identify who is who. Enjoy the pics! (The group has just started and I’m liking Kai and D.O. now. Doesn’t matter if they’re years younger than me! lols)