Nu’est “Face” on the Block! 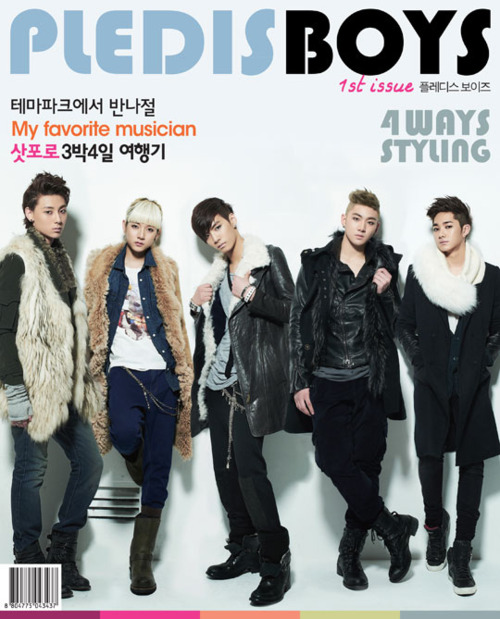 Fat Cat, B.A.P. and now, Nu est. My newest liked rookie boy group. Like I said, I don’t usually get excited for new boy/girl groups out there unless if they’re from YG Entertainment. When it comes to companies, I like YG Entertainment the most coz they treat their idols stars like a family and none of the idols has resigned from the groups unlike other companies (JYP, DSPmedia, & SME).

Why I love Nu’est? I love their song, it’s catchy and this time, it’s not about love. It signifies broken friendship. Kpop is sooo addicted on making all kinds of love songs; heartbreaks, goodbyes, have-a-secret-crush-on-you song, happy love songs, betrayal, etc. (the list goes on)
To elaborate more on what I mean, here’s an example on the current kpop songs:

*Ailee “Heaven” – Boyfriend she lost. (I think the guy died) She was able to move on with her life without him.
*F.T. Island “Severely” – Severe love to his girlfriend, even risking his life for her.
*2AM “I wonder If You Hurt Like Me” – the guy is heartbroken, hurting more than his ex-girlfriend
*Nine Muses “Ticket” – one way ticket to girl’s heart
*Miss A “Touch” – Touched by her love
*Dal Shabet “Hit U” – girl hates the guy and wants to hurt him like he hurt her

Aside from idols having their comebacks, what thrills me most is the story of the song they’re going to sing. Which is why I love 2NE1, most of their songs implies girl power over guys! peace!

Nu’est got my attention when Kahi (afterschool) congratulated them on their debut. They are from 1993’s-1995’s, so young and so cute guys!
Check out Nu’est debut song “Face” and their debut live performances. 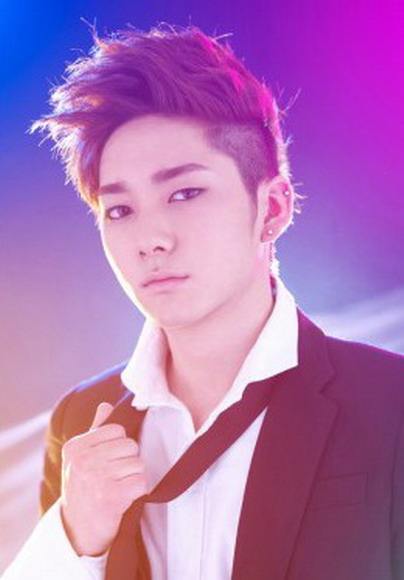 I’m an ALLKPOP reader since 2008, the year where I fell in love with Kpop Music. Since then, I read their interesting articles every spare time I had. Does anybody know Ailee? Well, I dunno much about her but she’s definitely rocking her name everywhere with her strong, powerful voice. If I’m not mistaken, she first became a contestant on some Korean Music Show before debuting. In allkpop, I anticipate each live show performances every week but I don’t usually watch perfs from singers I don’t like especially those who just debuted. I get only to watch them if they do really gets my attention like their names are usually posted by allkpop, soompi or even in facebook.

So I clicked on Ailee’s debut live performance and totally fell in love with her music! Her fierceful voice is far from that of IU’s. Well, they shouldn’t be compared coz IU’s concept image is far from Ailee. IU is more on a cutesy side than Ailee. Oh, and I remembered, (Fat Cat is also a soloist trying to sport that cute image.) I love Ailee’s song “Heaven” especially the Music video! I love the guy who played Ailee’s lover! Everytime I listen to her music, the guy’s image flash into my mind and the beautiful choreography Ailee had for this song.

For all Kpop lovers out there, Ailee is definitely a talent we all would surely love, pretty face and a powerful voice. ^__^

One Night Only By Ailee